Greek pianist, composer, improviser and bandleader. Classically trained (Piano Soloist and Composition diplomas) she explores jazz as the most creative music form and regularly employs improvisation in her practice. She makes jazz of the kind where improvisation is just the starting point and somewhere out there – or something deep inside – is the aim. Ιnspired by many different traditions and influences, her music and interdisciplinary projects span an impressive range of styles – a creative and borderless amalgamation of the global today’s reality.

Establishing her very own voice, embracing and transcending occidental and oriental spheres on her soulful path of creation and dedication to the essentials of moving sound. Her genre-defying “open sound language” is often described as lyrical, inspired, complex, eclectic, intoxicating and highly original. As the Korean magazine Jazzspace has written: “This music invites the listener to dream of eternity.”

Her imaginative, explorative musical nature has led to four unique recording collaborations, all released on New Zealand’s foremost art-music label, Rattle Records: Forest Stories (2012, with Portuguese wind player, Paulo Chagas), Transcendence (2015, featuring works composed for her Tania Giannouli Ensemble), Rewa (2018, a critically acclaimed, entirely improvised collaboration with traditional Maori instrumentalist, Rob Thorne) and In Fading Light (2020, an unexpected trio with trumpet player Andreas Polyzogopoulos and oud player Kyriakos Tapakis). All four albums received wide international acclaim and were included in numerous ‘Best of’ lists, with Transcendence cited as one of the most important Greek albums of the decade according to many Greek media.

She is much involved in mixed media and her music for video, documentaries and film has travelled to many festivals, museums, galleries and Biennales worldwide. Her concert music has been performed by the Camerata/Armonia Atenea String Orchestra, Dissonart Ensemble, the Athens Youth Orchestra and the Galaxy String Quartet.

In May 2021 Tania was nominated for the Deutscher Jazzpreis- German Jazz Prize- in the category “Piano/Keyboards International” together with Tigran Hamasyan and Shai Maestro.

She is currently collaborating with singer Maria Pia De Vito and percussionist Michele Rabbia on an electroacoustic project, The Book of Lost Songs, which premiered at Enjoy Jazz Festival 2020. A new project, HEMERA (Tania Giannouli: piano, Michele Rabbia: percussion, Daniele Rocatto: double bass) premiered in 2022. Her solo piano concert was premiered at Enjoy Jazz festival at Kunsthalle Mannheim and has been highly praised by the leading English magazine Jazzwise. Several concerts of her were broadcasted by Deutschlandfunk Kultur, RTBF and ERT. In autumn 2022 she will be  the artist in residence, together with Nik Bärtsch at Enjoy Jazz festival. 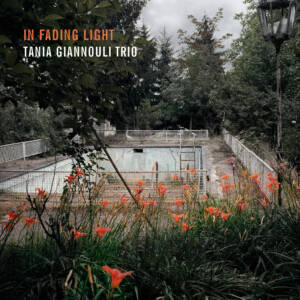 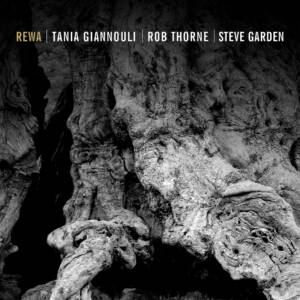 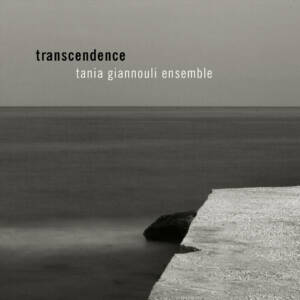 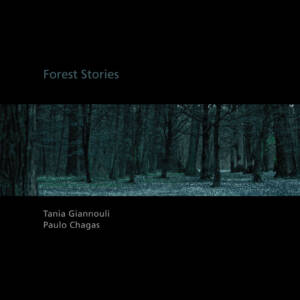 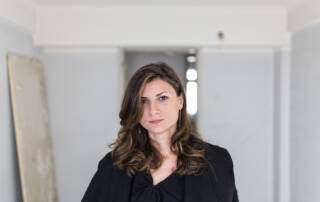 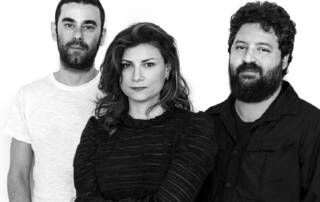 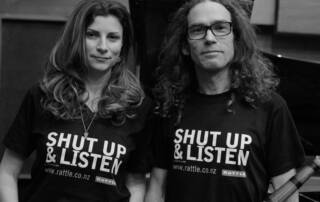 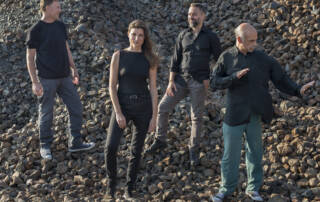 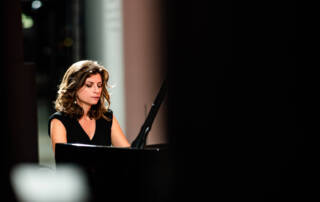 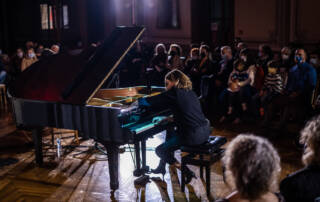