Pianist and composer Roberto Negro was born in Torino and grew up in Kinshasa, before studying in Chambéry then Paris.

A linchpin member of the Orleans-based group, Tricollectif, founded in 2011, Roberto feeds on intersections and meetings:  theatre (Cie Les Veilleurs), vocals (Élise Caron, Xavier Machault) and an appetence for duos (Théo Ceccaldi, Émile Parisien). Inhabited by visual and narrative dimensions, supported by a lyricism stemming from his Italian origins, his music absorbs almost all of his musical materials, melting into a sensitive discourse, meandering between mischief and artistic excellence. Roberto won the “Sensational album of the year” award at the Victoires du Jazz in 2018 for his trio, Dadada, and was voted “Favourite artist” by the Charles Cros Academy in 2017. Roberto Negro released his first solo project in 2018, Kings and Bastards, accompanied by a visual creation by Alessandro Vuillermin and an album released by the CamJazz label.

Victoires du Jazz 2018, “Sensational album of the year” category, for his trio, Dadada.

One of the “Revelation” artists listed by Jazz Magazine in 2016 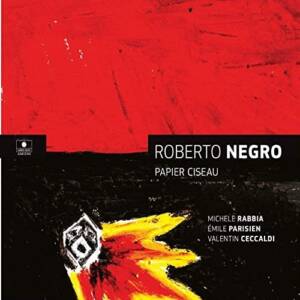 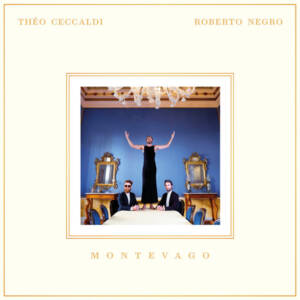 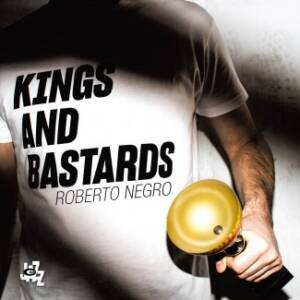 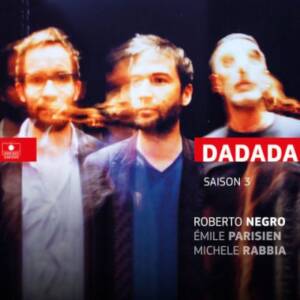 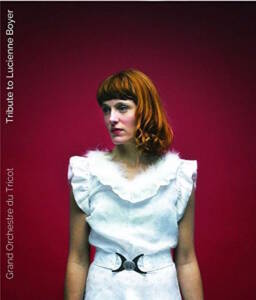 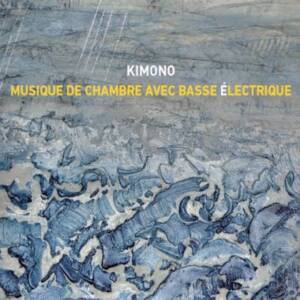 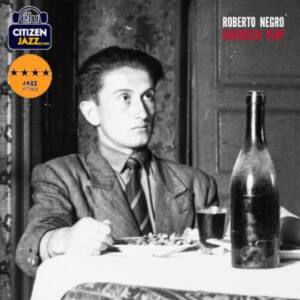 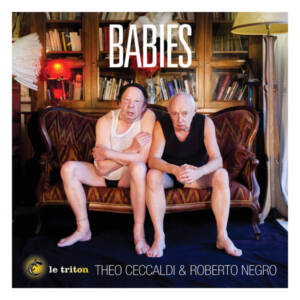 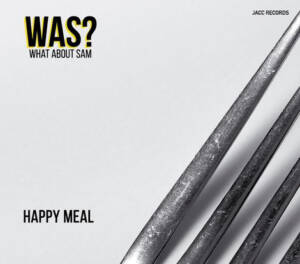 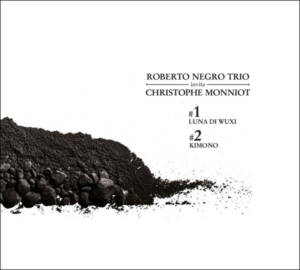 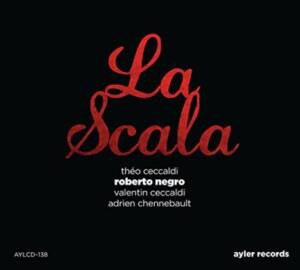 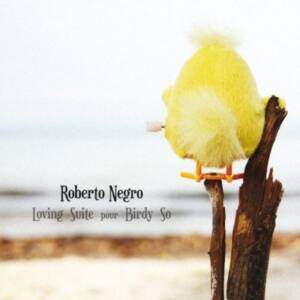 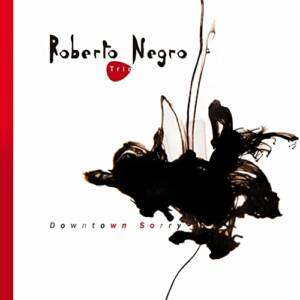 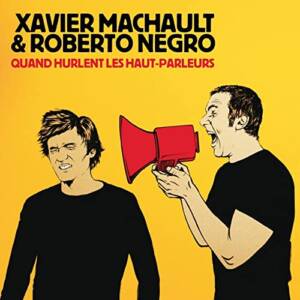 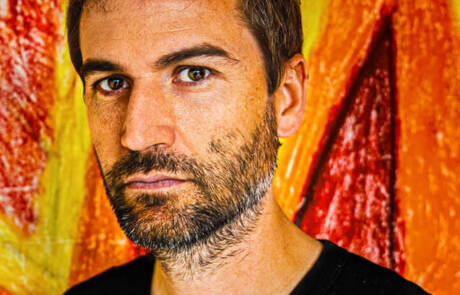 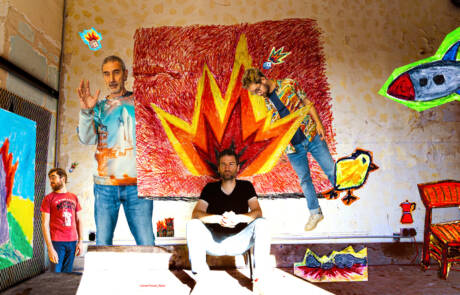 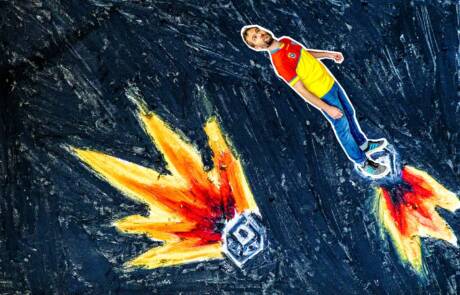 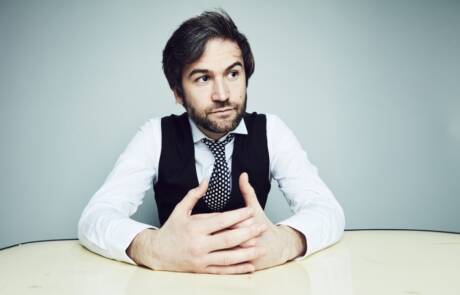