Born in 1935, he is a composer and an instrumentalist, playing clarinet, saxophone as well as bandoneon. Unique, unclassifiable, musician before all but out of all determining, Michel portal is an extraordinary personality, as remarquable playing the classical repertoire (Mozart, Brahms, Schumann, Berg) as in the contemporary creative scene of which he is a favourite (Boulez, Stockhausen, Berio, Kagel, Globokar…). He was a leader of the “free jazz” movement in France with trumpet player Bernard Vitet, pianist François Tusques and drummer Sunny Murray, he is one of the funding member of the “New Phonic Art” based on collective improvisation, sound experimentation and instant creation. At the same time he never stopped playing, since childhood, popular dance music (Benny Bennett, Perez Prado), traditional Basque music (he is from Bayonne) and jazz, his preferred genre.
In 1971 he started an open structure, the “Michel Portal Unit”, in which European and American musicians can meet and exchange around free improvisation. Since 1975 he composed numerous soundtracks for movies or television, he was actually awarded three Cesars and one Sept d’Or.

Michel Portal holds an unsettling place in European jazz.
Wether in duo, guest in existing bands, temporary collaborator, for interventions in a set situation or in a totally spontaneous fashion, Michel Portal is at the same time an activist and “trouble maker”.
A testy conception of freedom, less a reflexion than a kind of sharp sensitivity, pushes him to brake all formulas, clichés, to let music soar.

For him Jazz is not a genre amongst others : it is his overwhelming way to live music, to examine his other musical experiences and, eventually, to reinvent them. 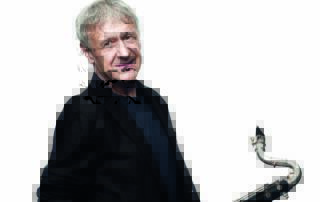 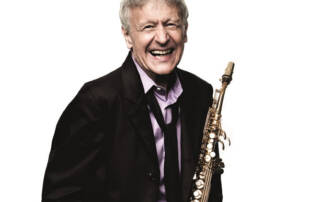 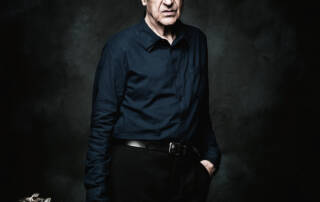 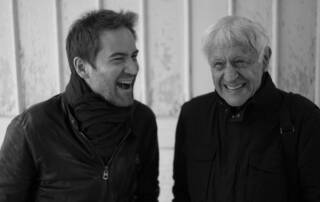