Linda Sikhakhane is a South African born saxophonist, composer and arranger. He was born in Umlazi Township near Durban where his love for music was triggered at an early age. This saw him attending music classes at the age of 10 in Junior Primary and later took up jazz lessons under the tutelage of Dr Brian Thusi at the Siyakhula Music Center in his neighborhood . He obtained a Diploma in Jazz /Popular Music at the University of Kwa-Zulu Natal under Prof Mageshen Naidoo in 2012.

Linda re-located to New York in 2017 and enrolled at The New School University as a transfer student to complete his Bachelors degree in jazz ,he is studying with the great Billy Harper, David Schnitter & Reggie Workman. 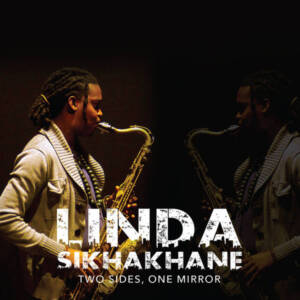 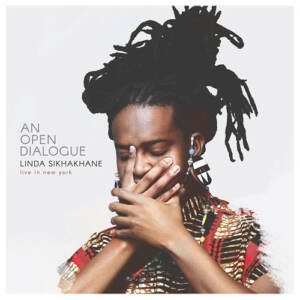 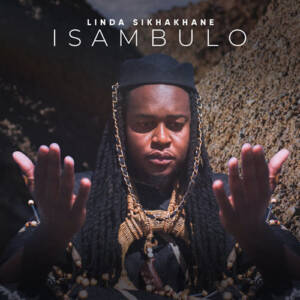 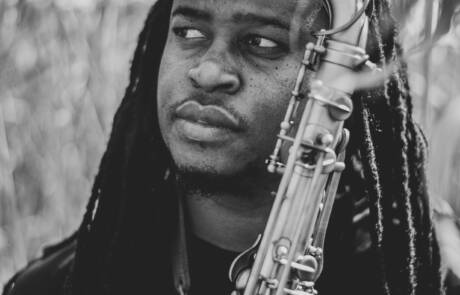 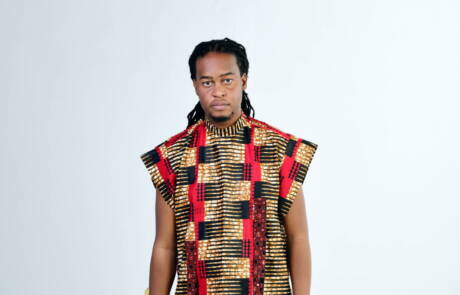 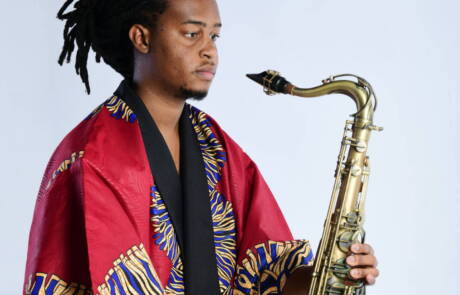