The music world has always been rife with prodigies; young virtuosos whose copious technique and blinding speed belie their age, with sheer dexterity trouncing the life experience to convey the music’s emotional context. Despite his prodigious beginnings — which include sharing the stage with Carlos Santana at 7, being the subject of the Oscar-nominated documentary film Jules at Eight, a GRAMMY Awards performance at 13, and faculty status at the Stanford Jazz Workshop at 15 – Santa Rosa-born guitarist Julian Lage is shining exception to the rule.

ImageBalancing a surfeit of technical facility with a deeply ingrained penchant for the blues, Lage has become one of the most important young guitarists in jazz through his keen musical intuition and the embrace of every situation with total commitment. As he’s matured, the most pronounced development in his playing has been to further strip away the extraneous in the name of clarity and directness.

Though considered a jazz artist first and foremost, Lage made his recorded debut at 11 with bluegrass luminary David Grisman on the 1999 duet album Dawg Duos, demonstrating remarkably deep feeling and tasteful acuity from the start. Studies at Sonoma State University with guitar luminary Randy Vincent led to an ever-increasing profile, and word spread beyond the Bay Area very quickly, impressing jazz vibraphone innovator and discerning talent scout Gary Burton, who first met Lage at age 12. Burton’s working quartets have long been a proving ground for preternaturally talented young guitarists, with Pat Metheny, John Scofield, Larry Coryell, and Kurt Rosenwinkel all rising through the band early in their careers. Recruiting the then 16-year-old in 2004, Burton named his first album with Lage Generations in honor of the guitarist – a session that serves as an auspicious introduction to the jazz big leagues.

Following his conceptual 2011 release Gladwell and his superlative 2015 solo guitar recording World’s Fair, Lage approached his next project as a leader by embracing some of his earliest influences, notably the solid body Fender Telecaster electric guitar that first made an impact on him as a youngster, and the enduring inspiration of the late guitar genius Jim Hall.

For his 2016 Mack Avenue record Arclight, Lage employed a trio including bassist Scott Colley and drummer Kenny Wollesen, a band with a direct tie to Hall. In an interview with Premier Guitar, Lage said, “The first time I saw Jim Hall, his band was Kenny and Scott. That was imprinted on my memory of what a band could be.” A project that is as close to a straight-ahead “jazz album” as Lage has made, Arclight retains the genre crossing that is a hallmark of the guitarist’s aesthetic, with elements of the blues, avant-garde abstraction, blistering rock tones, and a decidedly countrified twang all in abundance. Not that the result sounds like a Jim Hall album, but more than anything else, Arclight is a vibrant ode to Hall’s conviction that nothing is off-limits. 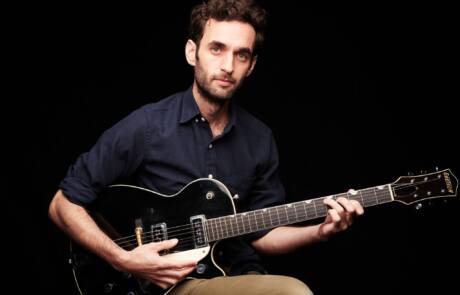 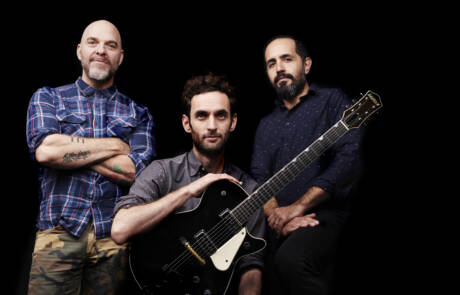 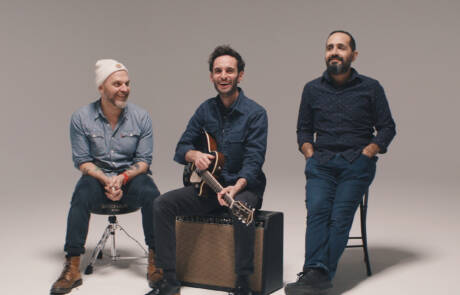 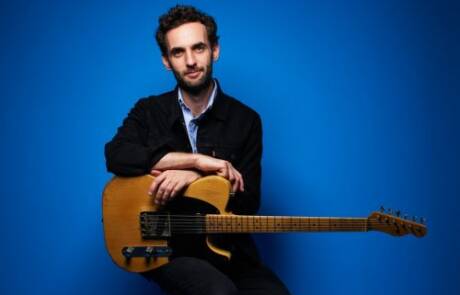