Avishai Cohen is globally recognized as a musician with an individual sound and a questing spirit, an ever-creative player-composer open to multiple strains of jazz and active as a leader, co-leader and sideman. Aside from the acclaimed work with his quartet over the last several years, and previously his trio work under the moniker Triveni, the trumpeter has also recorded and toured the world as part of the Mark Turner Quartet, the SFJAZZ Collective, Jazz100 (with Danilo Perez, Chris Potter, etc.) Zakir Hussain, and the 3 Cohens Sextet – with his sister, clarinetist-saxophonist Anat, and brother, saxophonist Yuval. Cohen’s electric project BIG VICIOUS, featuring two guitarists and two drummers, has won a devoted audience at international festivals. Named as the Artistic Director of the International Jerusalem Festival, Cohen has also been voted a Rising Star on three consecutive occasions in the DownBeat Critics Poll. 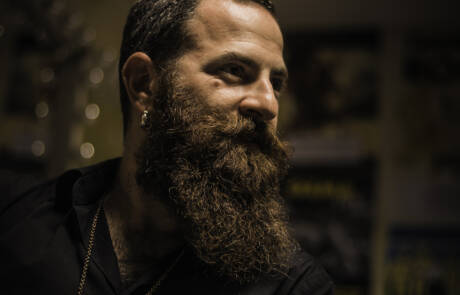 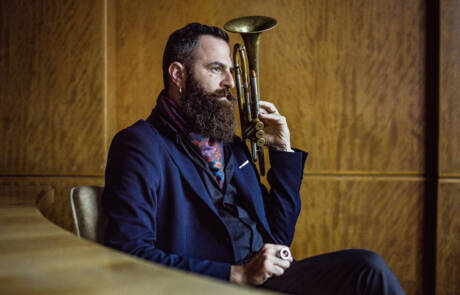 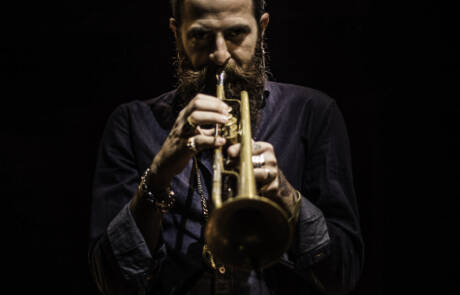 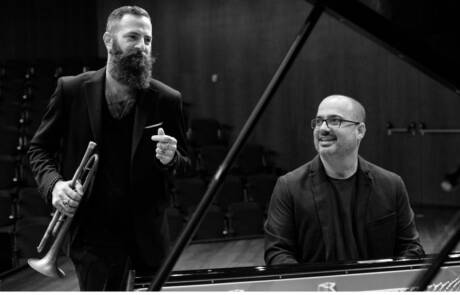